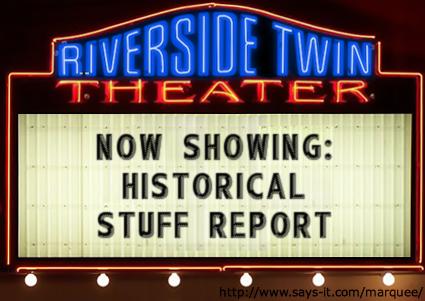 Every now and then, technological discoveries result in major breakthroughs in science. Certain things that come to mind are: the invention of the microscope and the discovery of insulin. While not in the same breath, the ability for me to split fangraphs queries by team, and by year, may go down as the biggest breakthrough that I have made.

You were probably sitting around, kicking your TV and swearing at your friends while watching the Jays game today – so don’t you want to think about the happier times? Like 2006? 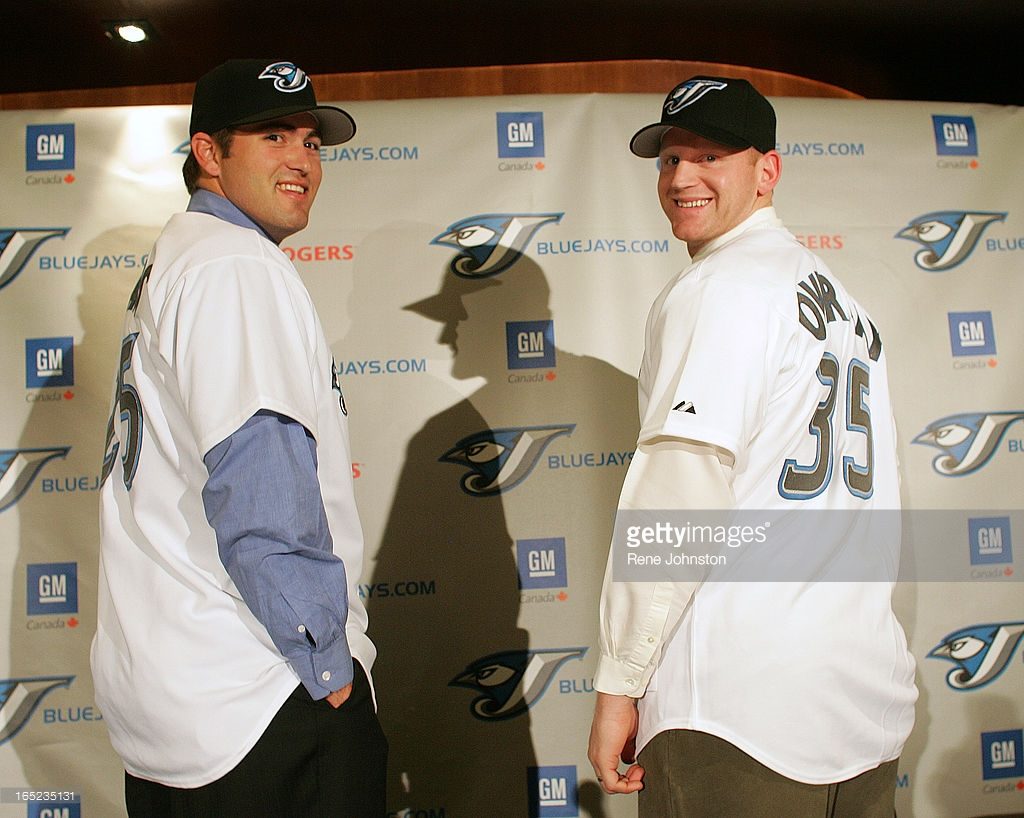 Oh god, not that…

Let’s take a look at what pitchers, and what pitching staffs have had the best stuff since 2007. Also, let’s look into what starting rotations and bullpens had the highest workloads in the last ten years.

Ok, to truly qualify for these calculations, pitchers were required to appear in at least 5 games during the MLB season. To be considered a “true starter”, 80% of the innings a pitcher threw had to be in the starting rotation, and they could not have more than 9 relief innings in a season. To be considered a “true reliever”, 80% of the total innings had to be as a reliever, and the pitcher could not have more than 3 starts on the season. Are these rules unfair? LIFE IS UNFAIR.

The best stuff of any starting staff belongs to the 2011 Royals. A fearsome staff that managed to have only one pitcher with better than a 0.500 record, this staff was built on radar guns, and probably not on pitching ability. Luke Hochevar had the best stuff on this staff – and would eventually find a home in the bullpen.

In the time period studied (2007 – 2016),  the best average Stuff belonged to the Royals (an average stuff value of 0.84), followed by the Brewers, then the Cardinals.

The best individual stuff performance belongs to mine and Eno Sarris’s adopted son, Chris Bassitt. In 2016, Bassitt was putting up historic numbers before he sustained an elbow injury and had to have Tommy John Surgery. After that – it becomes the Jake Arrieta show. Before he put things together in 2015, Arrieta has exceptional stuff in 2014, as well as 2013. Sneaking into the top of that list is 2007 Rookie Ubaldo Jiminez.

Something really interesting to note – it has been well documented that fastball velocity keeps getting higher every year – and Tommy John Surgeries are also increasing. If you look at Stuff over these 10 years, the Stuff in 2016 is the highest it has ever been. There’s been a relatively linear increase in Stuff over the years, as you can see in this graph. 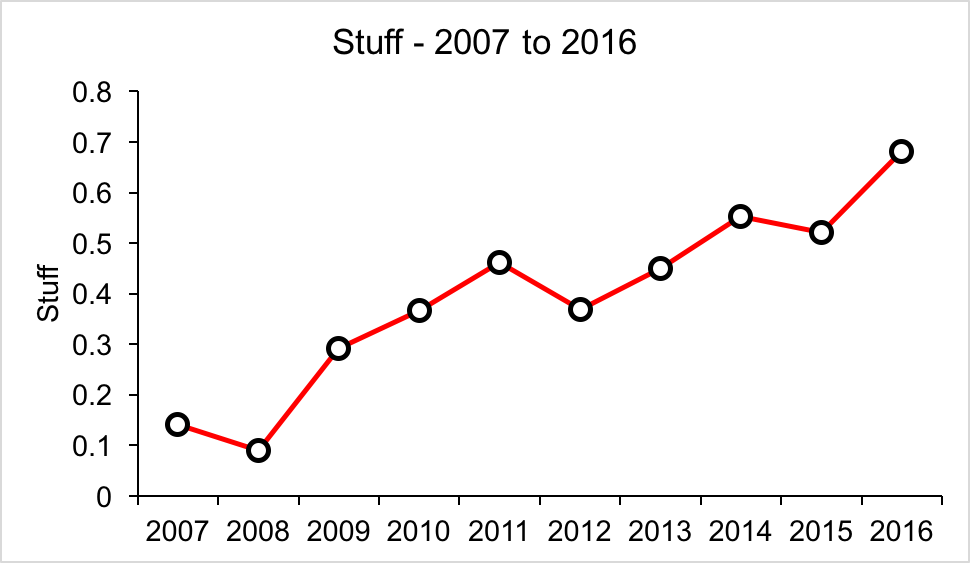 The Mariners 2013 bullpen had the best stuff in the past 10 years, lead by monster of Stuff, Tom Wilhelmsen (2.03). During the last decade, the best bullpen belonged to Tigers, followed by the Mariners and White Sox. Similar to the Stuff report for Starters, Stuff has increased over that time period for reliever as well (0.29 in 2007, and 0.52 in 2016).

We’ve seen some historic Stuff this season by resident piece of trash Arolids Chapman. In second and third place, a player near and dear to my heart – Joel Zumaya. I for one, fancied myself an experienced Guitar Hero player – so I can relate to the plight of Zumaya who hurt himself playing the iconic video game.

If you need access to these data because you’re curious about more – let me know! I’d be happy to share it with anyone. If you think the metric is wrong – well, go jump off a bridge and make your own Stuff metric.

Back to the FUture – Workloads since 2007