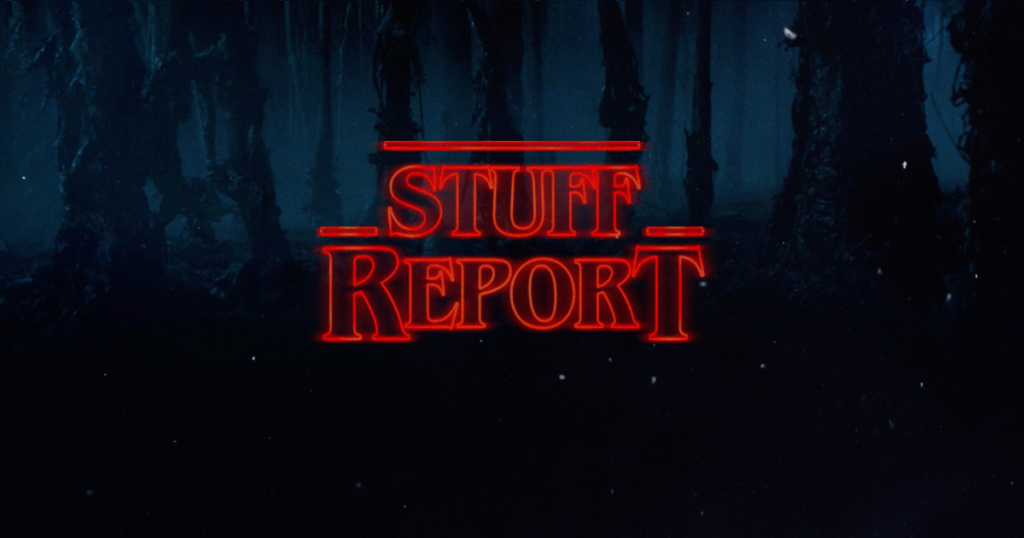 It has come to my attention that, while updating the Blue Jays Stuff report over at BP Toronto, I have neglected the MLB stuff report on this site. No time like the night before Pitch Talks to fill everyone in on who has the best stuff in the MLB!

The man remains entrenched at the top of his loft perch – Jake Arrieta has the best stuff of all starting pitchers in Major League Baseball.  In fact, the top three are quite significantly higher than anyone else – Arrieta, Syndergaard, and Strasburg are the only starters who have flirted with the mythical 2.0 mark on the Stuff report all season long. For Jays fans, I would like to present how Syndergaard sits near the top of this list, and down at #108… well, you can guess who.

The top starting staffs all reside in Chicago, with the Cubs at #1, and the White Sox at #2. This goes to show – stuff isn’t everything. The cubs are closing in on a 100 win season and the White Sox… well, they’re fighting to steer clear of the Twins at the bottom of the central.

Chapman still sits at number 1, but Mauricio Cabrera seems hellbent on taking the reliever Stuff crown. Both of these arms have an average fastball velocity of over 100mph. That’s their AVERAGE fastball. To make it worse? They can both drop it down into the 80’s when they need to.

As for Bullpens, the Red Sox – buoyed by the electric arm of Craig Kimbrel – have risen to the top of the Stuff rankings. The Cubs are close behind, and the Jays lurk in fourth.

Are you coming to Pitch Talks? Do you have your tickets? If you order your tickets online, use the promo code “stuff” to get $5 off your ticket. See you there!